* In case of any delay in receiving the OTP, you may verify it later. Please proceed without verification.

Enter your City name or Pincode

Mansa is a small town in Gandhinagar district of Gujarat. Once the eponymous seat of a Hindu petty princely state that enjoyed a privy purse of 40,000 Rupees, it today is one of the developing town of the state of Gujarat. 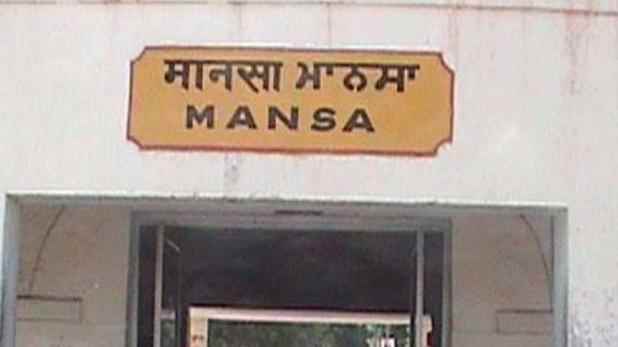 
History and Culture of Mansa

Mansa used to be a third class non-salute state under the Mahi Kantha Agency during the British rule. It ceased to exist after the Indian independence. Hindi and Gujarati are the local languages spoken here. As per the census of 2011, city has a population of 30,347. The city has a literacy rate of 85.11% .

One can explore some of the historical and religious sites when in Mansa. There is an ancient stepwell here with idols of Amba and Bhairava. The stepwell has an inscription of 28 lines. In addition to this, there are old Vaishnava temples and Havelis here dedicated to Govandhannath and Dwarkadhish. Additionally, being here is an opportunity for anyone to visit some of the popular tourist attractions in Gandhinagar district including Akshardham, Indore Nature Park and Indroda Dinosaur & Fossil Park.

Mansa in Gujarat is an important city in Gandhinagar district of Gujarat. Though a small town, it is well equipped with all major utility services. Public utilities are basically provided by the state government in the region. Besides, several private utility service providers are also present to serve citizens in this city. From hotels to hospitals and chemist shops, all you can find in and around this city of Gujarat. Below is the list of some major services available in and around Mansa.

Comments / Discussion Board - About Mansa